A few family facts about Bali 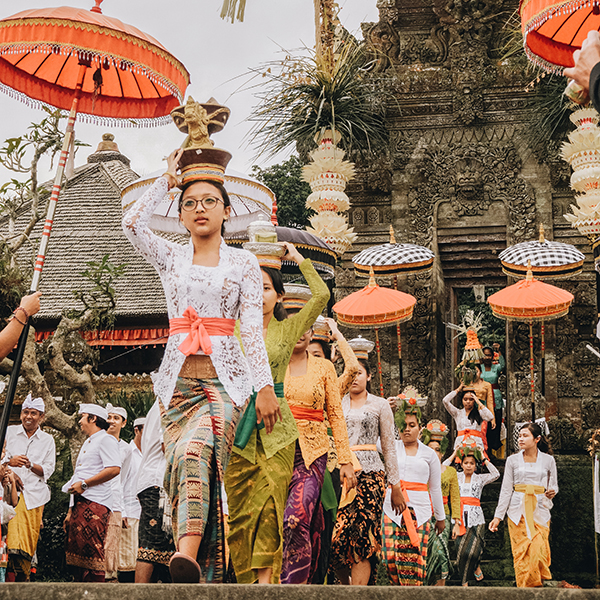 We hope you have a great stay on the Island of The Gods!

BACK TO: Useful Family Info for Bali